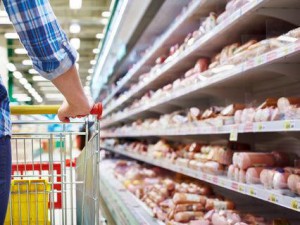 Finland is not famous about its kitchen as Italy, but still last year shows that Finnish food is exported more and more especially in the EU area. In fact, Finnish food exports to EU have increased in 2015 by approximately 80 million euros reaching a yearly amount of 885 million euros of food exports. Finland’s government support food exports in several ways. The most important is the national export programme called Food from Finland, which has been operating since one and half years. Over 100 Finnish food sector companies are participating.