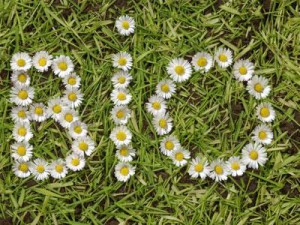 After the merger of Baule Volante and Fior di Loto in 2018, the Italian organic food business scene is experiencing new winds again. After the severe lockdown period in Italy arrives the announcement of the creation of a new group called Biotobio. The plan is to merger Baule Volante e Fior di Loto (which is controlled by the EcorNaturaSi) and a series of companies belonging to Idea Team owned by the Family Perla. The most prominent is La Finestra sul Cielo In addition to the group will be merged also other smaller companies Sglut, Nat&Bio and Naturà, including retail businesses in France and Spain. The size of the new set up will be seen, but just to have an idea the turnover of Idea Team last year was 18 million euros. While the turnover of  Baule Volente e Fior di loto was 52 million euros. Roberto Maschio has been nominated the CEO of the new Biotobio Group.